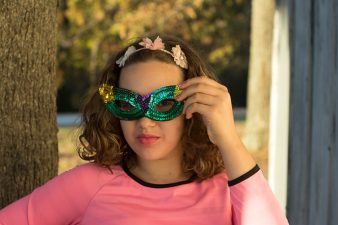 I have had several requests for an update on Storm’s drone and I am proud to announce that after an exhausting and rigourous FAA online examination Storm has secured his commercial drone pilot’s license.  If he is able to locate someone actually willing to pay him to fly the drone, he is now legally able to accept payment.  So…. if you have always wanted a video of your real estate, a close up inspection of your entire roof or an aerial video of you checking some daring adventure off your bucket list, give us a call!

Thanks to all of you who have emailed to me suggestions of activities that Storm could video me doing.  Suggestions included hang gliding, rock climbing on sheer cliffs, and bicycling on cliff edge single track mountain trails and I assure that once we are traveling again I will NOT be doing any of those things!

However Storm has not been idle while he awaits his drone flying for hire windfall.  While we are parked in an agreeable location he has been practicing drone control and videography.  During a recent photo session in which I coerced my youngest niece into allowing me to practice taking her picture with my new fixed 50mm lens, Storm honed his skills controlling the drone while capturing us on film.  No animals or persons were harmed during the filming of this video.  Here are the results of both of our efforts.

Prejudices…are most difficult to eradicate from the heart whose soil has never been loosened or fertilized by education; they grow there, firm as weeds among stones.